PROFILE
Mecenas said
This album presents photographs of B-26 and A-26 bombers which took part in the deadly struggle of World War Two on the sky of Europe. On 90 pages we get 121 back-white photographs with detailed comments, nince plates of colour profiles and a superb decal sheet. 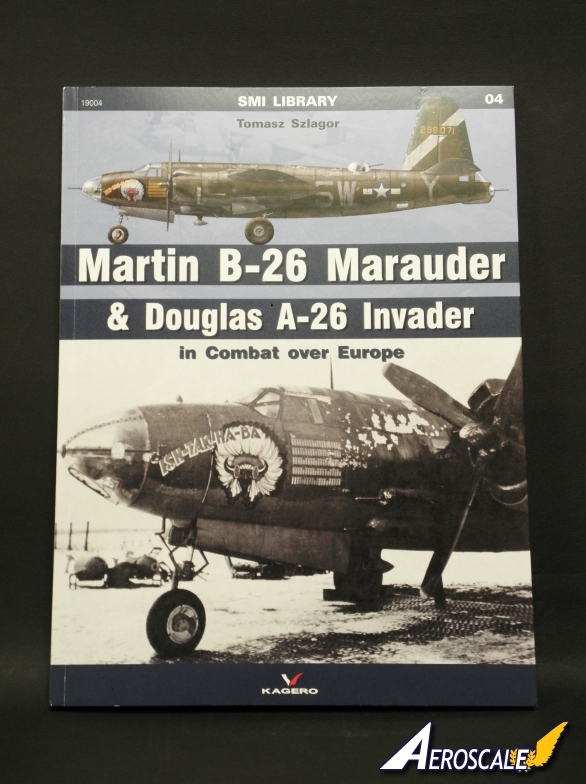 WWW
Siderius (Russell Anderson) said
Michal, this looks like a great book to me!! Both of these aircraft were important, the much maligned Martin B-26 and admittedly a late entry to the war, but a great performer, was the Douglas A-26. Didn't both of these aircraft have relatively low loss rates in combat situation? Although I know you would have to take into consideration the time in the war that the A-26 was flying. Not as much fighter opposition over Germany but still plenty of flak I would say. Looks like a good read to me. Russell

To Thine Own Self Be True