I have been building model kits since the early 70s starting with Airfix kits of mostly aircraft, then progressing to the point I am at now building predominantly armour kits from all countries and time periods. Living in the middle of Salisbury plain since the 70s, I have had lots of opportunitie...

Copyright ©2021 text by Darren Baker [ CMOT ]. Images also by copyright holder unless otherwise noted. Opinions expressed are those of the author(s) and not necessarily those of AeroScale. All rights reserved.

berndm
Nice Review, Darren. An A-6 could be something for me ! Should be interesting how the Hobbyboss Intruders compare with the ones from Kinetic
SEP 04, 2014 - 06:03 AM

CMOT
Thank you for the feed back gents. Joes does it need the nose to be waited to avoid a tail sitter? I ask as I could not find any data in the instructions. If you have any good reference for detail painting the interior other than 'paint it black', it will be most helpful.
SEP 04, 2014 - 06:49 AM

Joel_W
Daren, I used more then a oz of weight glued in the radome. When I 1st tested for the balance point with just the fuselage and wings tacked on, it seemed like it needed just a little bit of weight. But as I taped the intakes and exhausts, and the pylon stations, it became a tail sitter. I'm pretty sure that the 1 oz is enough to keep it on it's gear. As far as the color of the cockpit, it's a Darkish Gull Gray. I opted for a custom mix of Tamiya acrylics to make Gull gray, as I figured that with some oil washes, and the cockpit closed up or under glass, it will be a few shades darker. Here's few pictures of the real deal, and my cockpit. Joel 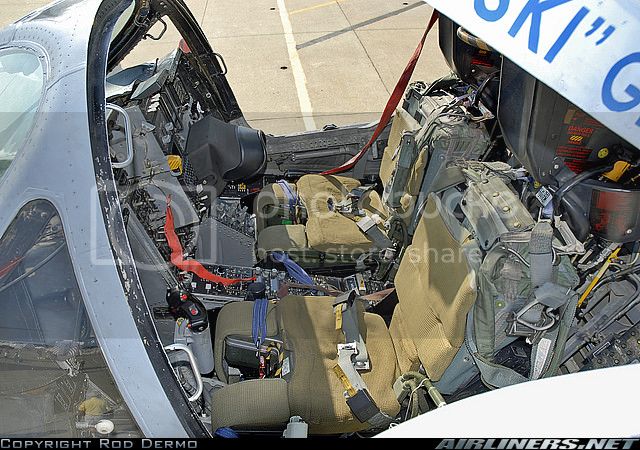 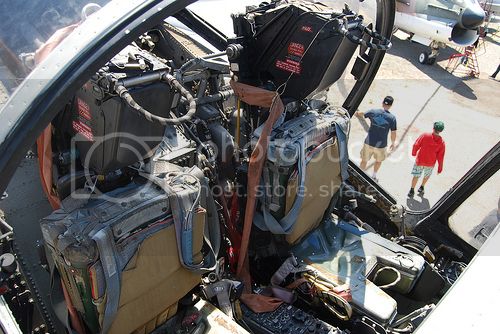 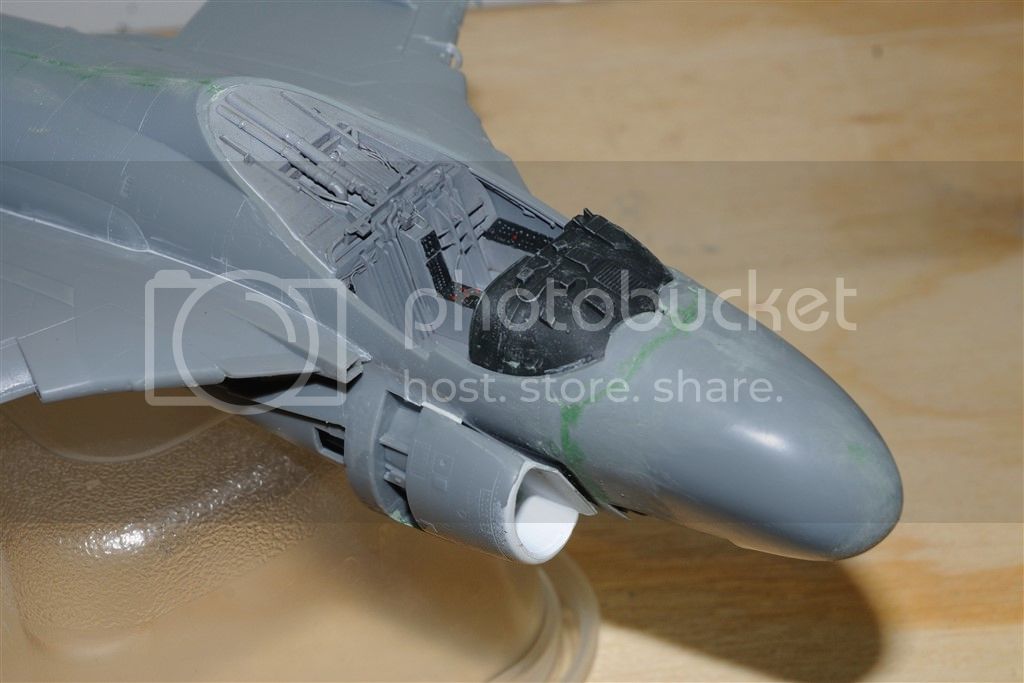 Merlin
Hi Darren Call me "old school", but I err a bit on the lower side. £50 remains a premium price for me - expected for some short run kits where it's marginal whether the producer will actually even manage to cover their costs - but for mainstream 1:48 kits of this size? It's a major outlay for many modellers. Always at the back of my mind is my late-father's despairing reaction when I spent 10 shillings (50p) on the latest Airfix or Revell kit kit back in the early '70s: "You spent how much on six penny-worth of plastic!?" All the best Rowan
SEP 05, 2014 - 09:11 AM

Merlin
Hi Darren I imagine you weren't short of friends at school - amongst the modellers for sure! I hope you managed to keep a test-shots and specials on one side for a rainy day...? All the best Rowan
SEP 06, 2014 - 08:09 AM
Go to Forum Topic