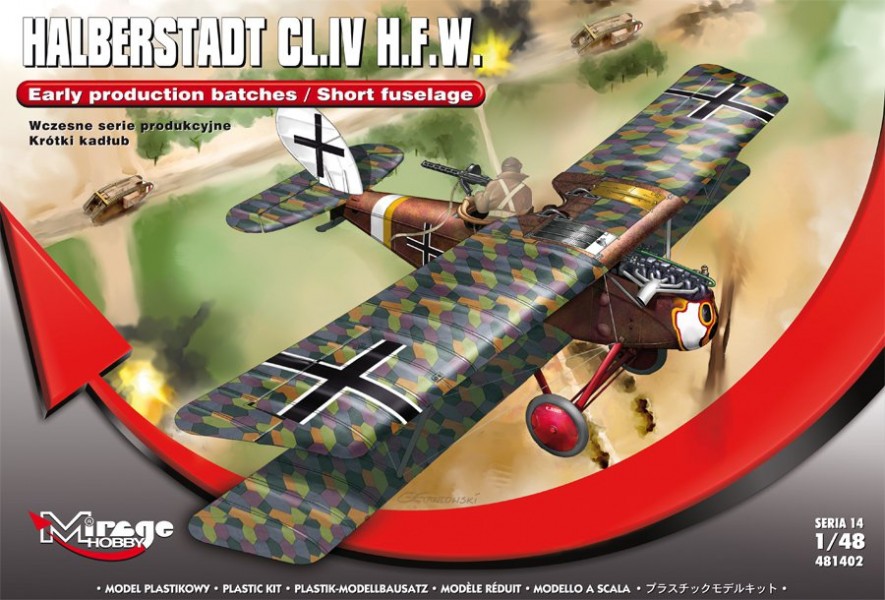 Mirage Hobby have sent us details of the latest addition to their popular series of highly detailed Halberstadt variants.

PROFILE
GazzaS (Gary Shively) said
Interesting! I'd like to know how people feel about Mirage kits. They have quite a spread of unusual offerings.

Anyone else familiar with their kits?

"Artillery adds dignity, to what would otherwise be an ugly brawl."

PROFILE
hackman (jan) said
I built their first offering a year or so. Really fiddly to work with. If you are a good modeler it comes out to a masterpiece. Excellent decals but very thin and a sooo detailed cockpit.

"Artillery adds dignity, to what would otherwise be an ugly brawl."

WWW
JackFlash (Stephen T. Lawson) said
The best method is to check the Mirage product reviews here at Aeroscale. Also I and Mark Hamrick both did a build of their CL.II kit.

PROFILE
phantom_phanatic309 (Stephen Willdig) said
Gaz, I've had mixed experiences with Mirage, mostly their older armour and ship kits. Some good, some great and some awful.
Their 1/35 Polish 2 man tankette. Built up well until I came to assembling the vinyl tracks (too long and refused the bend to shape around the wheels) and the project ground to a halt. Eventually finished it as a wreck. Their Renault UE's are much better.
Also got a few of their 1/400 Destroyers and subs. Buildable and looked like what they were supposed to be, but details a little chunky. Good points were the unusual subjects. Who else had given us British and French built Destroyers in Polish service? The ex US Navy 4-stackers are the best of that range. Very nice detailing on those kits.
Aircraft I haven't done yet but I do have the Halberstadt on my wish list. Most of those are new and look to be up there with the best releases of the last few years.

The Halberstadt has landed after what looks like a rather bumpy journey: 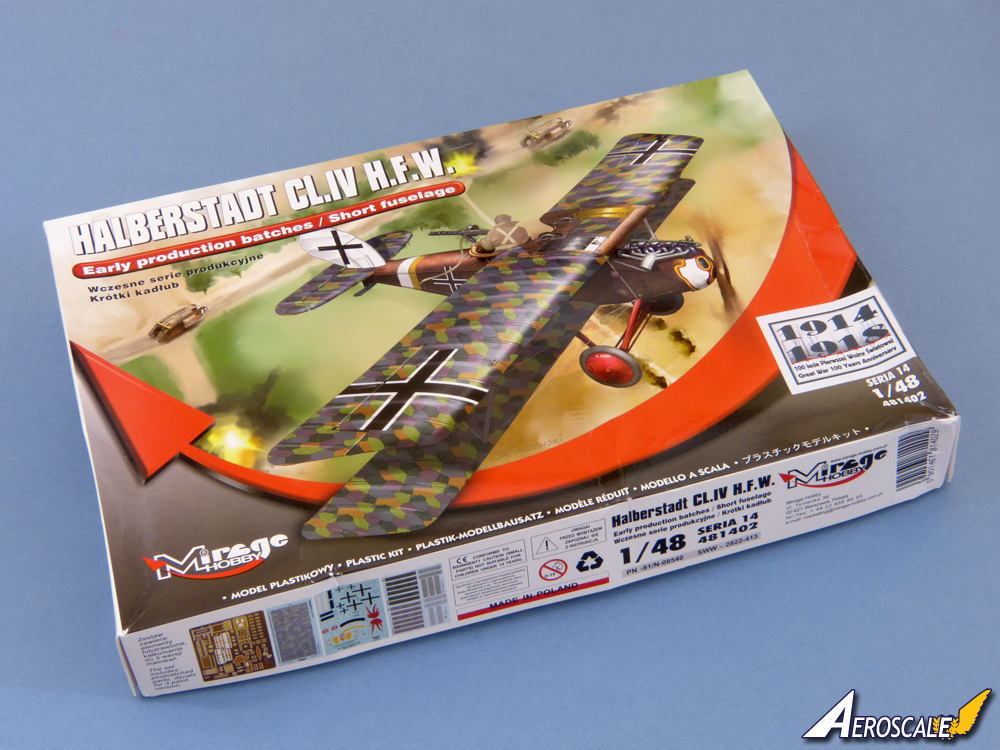 The box took a battering, but the contents all look safe and sound on first inspection. I'll post a fuller look as soon as I can.