1⁄48
1:48 Lublin R.XIII Ter / Hydro
Wednesday, September 14, 2011 - 11:52 PM UTC
By ROWAN BAYLIS
MIrage Hobby have announced the welcome re-release of the 1:48 Lublin R.XIII in its floatplane configuration. I vividly remember buying the landplane kit when it was first released some 20+ years ago by Spojnia (what was to me a totally unknown Polish company), and being extremely impressed by the detail and overall quality of the kit.
Lublin R.XIII Ter / Hydro
Reconnaissance seaplane
scale 1/48 | cat. no. 485003


During 1933-1938 the Lublin R-XIII was the most popular liaison aeroplane. A total of 288 in all versions were built. From 1938 on these aircraft were gradually withdrawn from service and replaced by more modern RWD-14 Czapla (Heron) aeroplanes. Nevertheless, the inter-war period saw mass use of the R-XIII. The type was used in liaison, naval and sports aviation. It participated in foreign visits and rallies. In September 1939 the Polish Air Force still used some 150 R-XIIIs, including 50 in first line units.

Please remember, when contacting retailers or manufacturers, to mention that you saw their products highlighted here - on AEROSCALE.
Click Star to Rate
4 readers have rated this story.

maxmwill
I bought this kit off eBay, and wouldn't mind finding out more about this, engine used(I think that the Wright Whirlwind was used), as well as any alternate color schemes. When I got the kit, I eagerly opened it and was impressed with it. This looks like it'll be a fun build.
APR 19, 2013 - 01:57 PM

RYSZARD
Hello! Long ago, I built a model of this aircraft 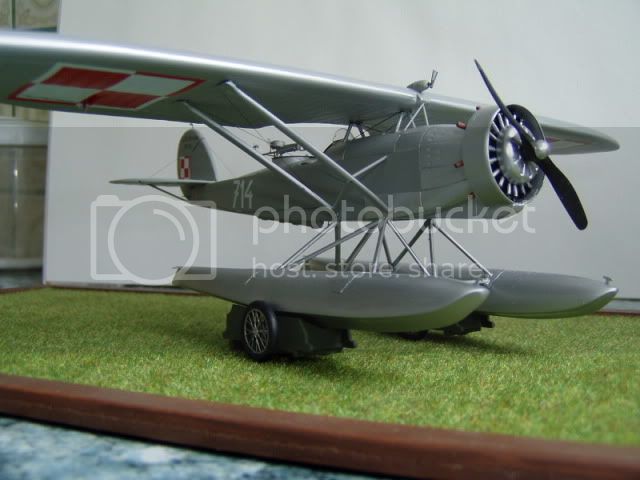 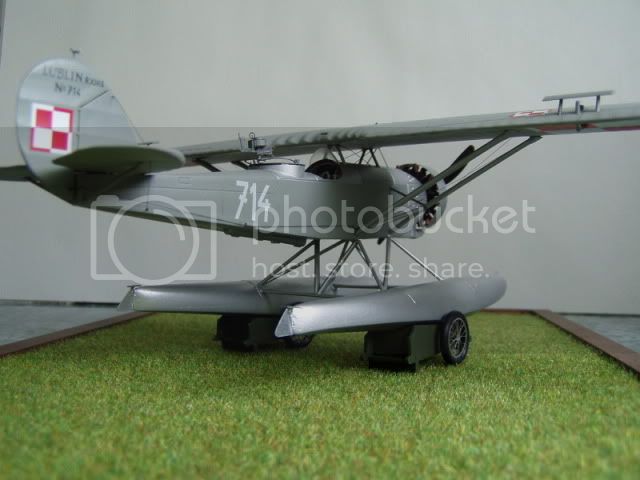 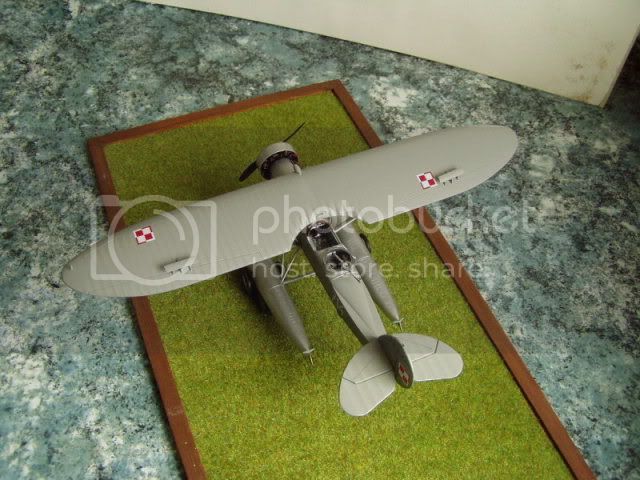 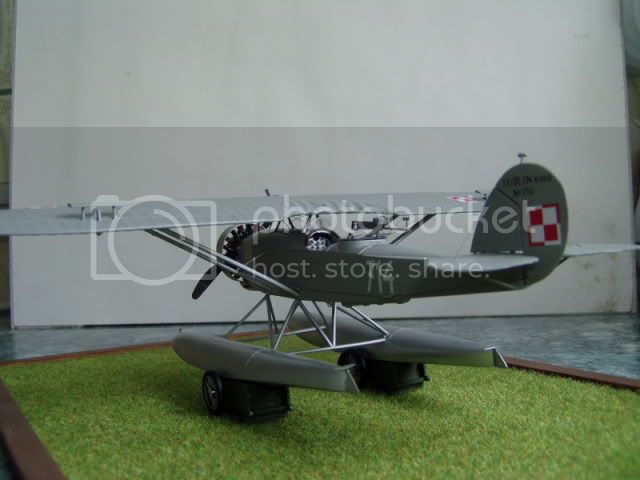 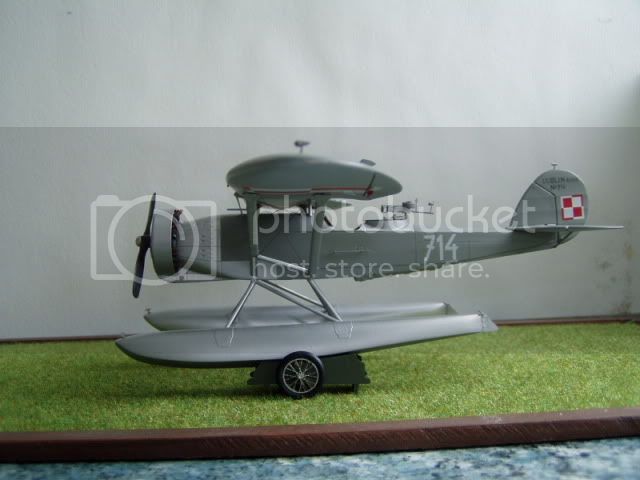