Air Campaigns
Want to start or join a group build? This is where to start.
Hosted by Frederick Boucher, Michael Satin
Official "Aces High" Campaign Thread

WWW
jaypee (John-Paul Foster) said
oh yes good plan. I've got enough to build this year but 2010 will be perfect.
I even know what I'll build. Shestakov's spanish republican i-16. Will go
next to molders' 109. Be interesting to see if I improve any over the year.

PROFILE
Yeti123 (Taylor Neely) said
Believe it or not, It is finished. It has been a while since I had a simple project become such a challenge. I learned a lot abot NMF finishes and how to stip them.

I only hope my Bolt does not offer as many lessons 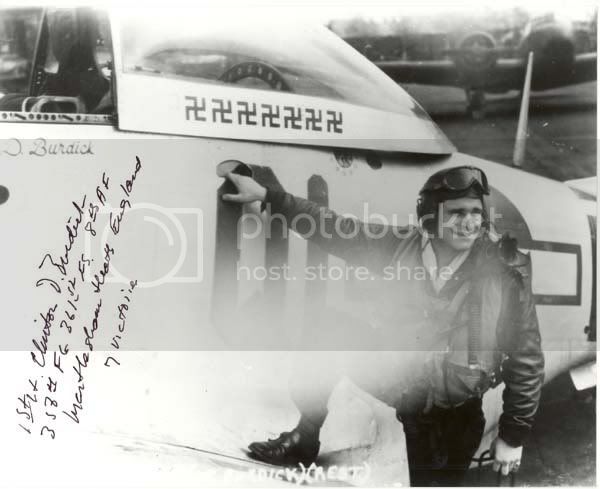 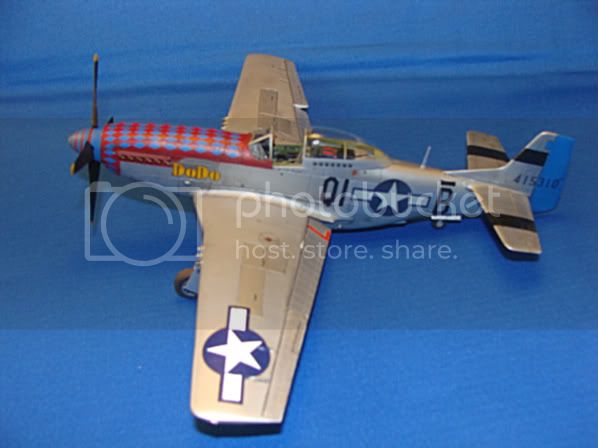 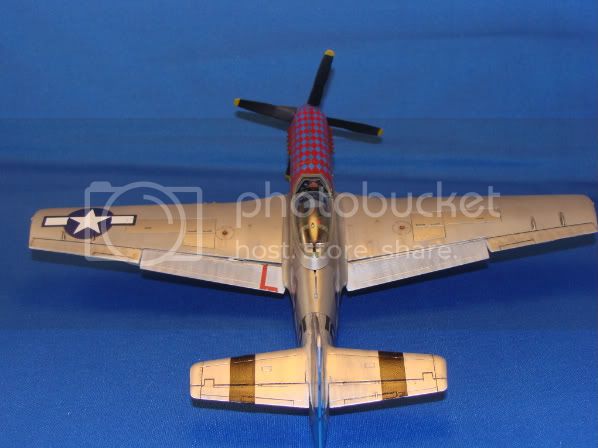 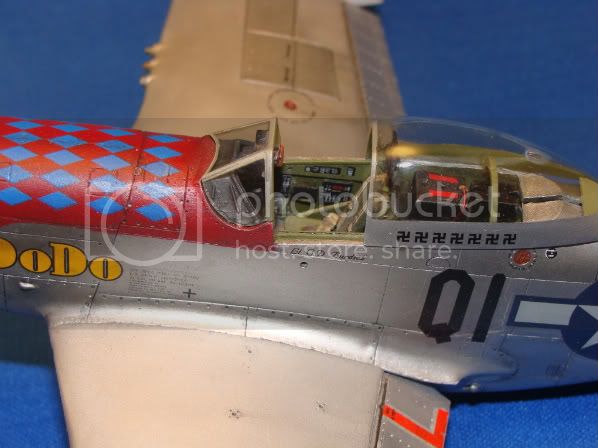 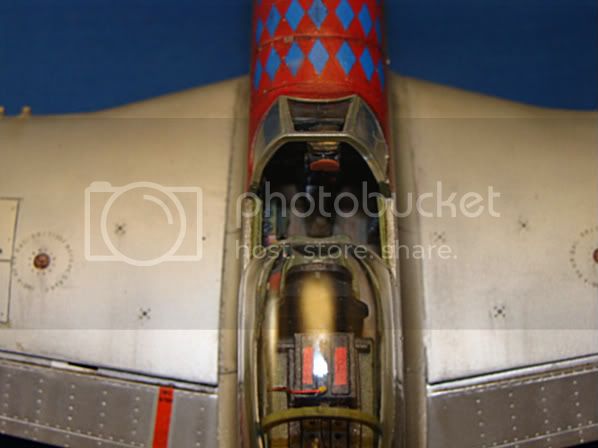 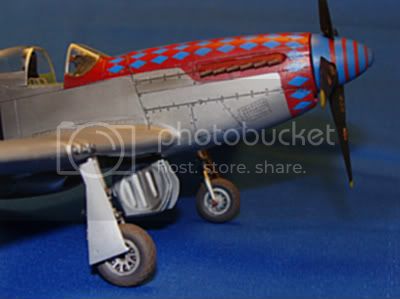 WWW
lampie (Nigel Julian ) said
Congratulations Taylor.
Your ribbon has been awarded, and theres just time for one last round of drinks before I close up the Officers Club bar for Aces High 2008.
Out of 56 who enlisted we have 29 Aces. A 53% finishing rate which I believe is higher than average for a campaign too.

Well done to all that entered.
If you missed out on Aces High this time theres always Aces High 2

Thats it for Aces High this time everybody.
Thanks for a fabulous campaign.
Photos of all the finished entries can be found in the
ACES HIGH GALLERY
Nige

PROFILE
Yeti123 (Taylor Neely) said
Thank you again Nigel for a great campaign. The research for this one was half the fun and I look forward to Aces 2